New DNC Chair: If It Were Up To Republicans, We’d All Drive Japanese Cars. Like I Do 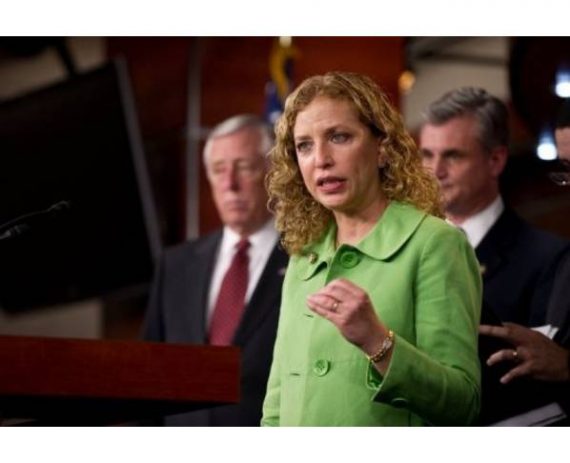 Debbie Wasserman-Schultz may want to take that foot out of her mouth:

“If it were up to the candidates for president on the Republican side, we would be driving foreign cars; they would have let the auto industry in America go down the tubes,” she said at a breakfast for reporters organized by The Christian Science Monitor.

But according to Florida motor vehicle records, the Wasserman Schultz household owns a 2010 Infiniti FX35, a Japanese car whose parent company is Nissan, another Japanese company. The car appears to be hers, since its license plate includes her initials.

Whoops. Now, personally, I don’t begrudge the Congresswoman the opportunity to drive a fine Japanese SUV if she wishes. But, if you’re going to toss around a criticism like the one she did, you’d better make sure it won’t come back to make you look kind of ridiculous.