By popular demand (well, one e-mail anyway) I’m announcing the winners of the THE OTHER POWELL non-caption non-contest. 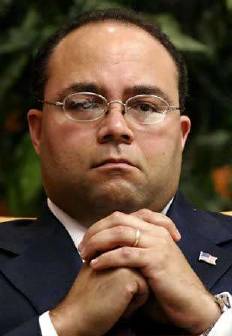 1st: Rodney Dill, “In private, Michael Powell, would practice the secret handshake of the Bush “inner-circle” dreaming of the day when he would get his big chance to impress the President.”

2nd: Rodney Dill, “Three pictures of Bush at the G-8 Summit, I just know I can think of the funniest OTB caption for this contest.”

A near-sweep by Mr. Dill! 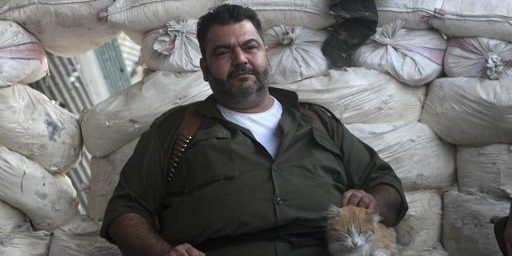