The long-time public radio host has died of complications from Alzheimer's disease. 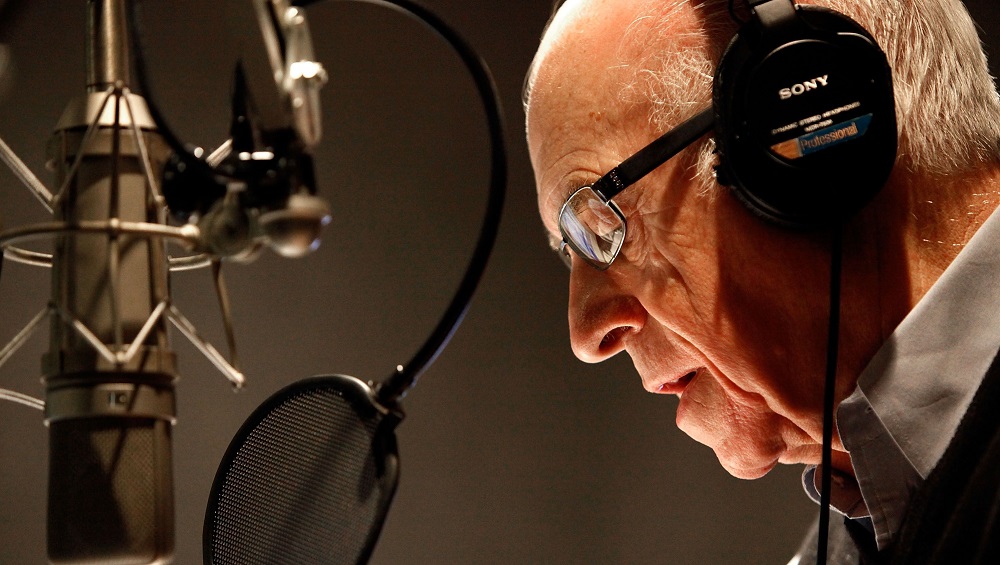 Newscaster Carl Kasell, a signature voice of NPR who brought his gravitas to “Morning Edition” and later his wit to “Wait, Wait … Don’t Tell Me!” has died. He was 84.

NPR said Kasell died Tuesday from complications from Alzheimer’s disease in Potomac, Md. He retired in 2014.

Kasell’s radio career spanned half a century, starting as a morning DJ and newscaster at WGBR-AM in Goldsboro, N.C. He spent a decade at radio station WAVA in Arlington, Va., going from morning anchor to news director.

He was a newscaster for 30 years on “Morning Edition” until 2009. Kasell then became the official judge and scorekeeper of the Chicago-based show “Wait, Wait … Don’t Tell Me!” in 1998. He left his voice on hundreds of answering machines as part of that show’s prize.

“He was, and remains, the heart and soul of our show,” Peter Sagal, the host of “Wait, Wait,” tweeted Tuesday. NPR’s Melissa Block said of Kasell: “A beloved voice. A radio man through and through. And the kindest colleague you could hope to find.”

Kasell joined NPR as a part-time employee in 1975 for “Weekend All Things Considered” and then announced the news on the first broadcast of “Morning Edition” in 1979 alongside host Bob Edwards.

“I look out the window in the morning sometimes, and the sun is rising, and the people are going to work,” Kasell told NPR on his retirement. “I look at Washington as being that big, sleeping giant, just stretching and waking up, and going about its business. And to know that I’m working in the capital of the most powerful nation in the world — I feel good about that.”

NPR (“Peter Sagal: Carl Kasell ‘Was Kind Down To His Bones’“):

The day I met Carl Kasell, in 1998, he just reached out and shook my hand and said my name. And then he said it again. I think he knew how exciting it is for all of us public radio nerds to hear your name, spoken by that voice, and he wanted to give me a gift.

I met Carl when he was in his early 60s, already an institution in the news business, at an age when he could think about retiring. But instead, he started a second career.

Carl became the official judge and scorekeeper for Wait Wait… Don’t Tell Me! We needed him on the show because if Carl Kasell was involved, it was serious, it was important, it was NPR! In fact, for almost 20 years, the only prize we ever offered on our show was Carl’s voice, on the winner’s voice mail.

But as soon as he had the chance, Carl dropped his serious newsman persona, because what he really was, and really wanted to be, was funny.

Carl was born and raised in North Carolina and could turn on that Southern charm at will, with time for everyone, and never a sharp word to anyone, ever, not once in the 16 years I knew him. He was kind down to his bones.

He was a devoted and loving husband to his first wife, who died right before I met him. A few years later he met Mary Ann Foster, who loved adventure and travel just as much as he did — which he knew because they met in front of the monkey cage at the London Zoo. For a wedding present to themselves, Mary Ann bought them matching kayaks, which they used going up and down rivers in Virginia when they weren’t traveling the world. And wherever he went, Carl told me with some delight, people would recognize him. And upon request, he’d say their name.

But of all the reasons I loved him, the most important was how much Carl enjoyed himself. He was a born broadcaster, who loved his audience just as much as they loved him.

I didn’t start listening to NPR regularly until the early 1990s, when I was in grad school and have tapered off the last few years because kids fill morning and weekend time I used to spend listening to those shows and podcasts have replaced the radio for my talk consumption. But Kassell was certainly an iconic figure. His voice was still strong the last time I heard him on “Wait, Wait … Don’t Tell Me!” and I had no idea he was in his 80s.

As with the passing of Barbara Bush, death at such a ripe, old age is more bittersweet than tragic. In both cases, though, the world is decidedly worse off without them in it. 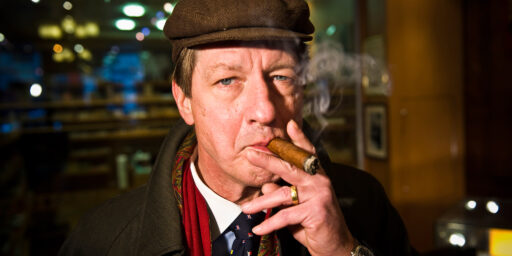