Will Barack Obama quickly repair our relations with our European allies?

Robert Kaplan and Matt Yglesias are sure he will but Alex Massie isn’t so sure.  Dan Drezner thinks Alex too pessimistic.

In, “Will Obama Fix Transatlantic Relations?,” I argue that Obama will be much less of a departure than most seem to think, both because Bush’s policies aren’t what they seem and because national interests and domestic politics matter much more than personalities. 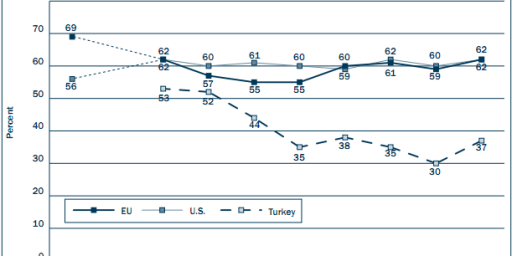 Time to Save an Alliance

The World Bank and the State Department 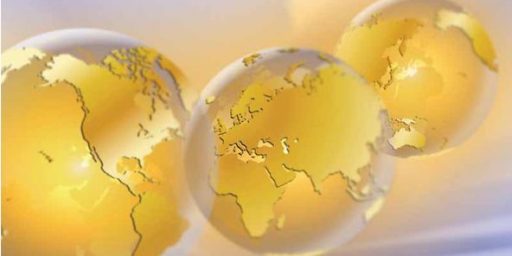