Conflicting headlines today on the state of the polls and, specifically, whether Barack Obama has gotten a “bounce” after consolidating the Democratic nomination and getting Hillary Clinton’s support.

There’s really not much conflict here, just different emphases. Zogby refers to his own national poll of likely voters which finds “Obama leads McCain, 47% to 42%.” Given a +/-3 margin of sampling error and the fact that Obama was already leading, Zogby sees no bounce.

Ambinder, meanwhile, is looking at state polls of likely voters conducted by Quinnipiac:

A look at swing states is much more interesting, given how we select presidents, than a national head-to-head. Whether these results constitute a “bounce,” of course, depends on the previous results. Strangely, no trend analysis is given. The previous polls I found on their site for Florida and Pennsylvania dealt with other issues and did not include an Obama-McCain matchup.

I would be remiss in not adding the usual caveat: While I’d rather that my candidate be ahead than behind right now, polling about November elections done in mid-June is all but worthless in predicting the outcome. 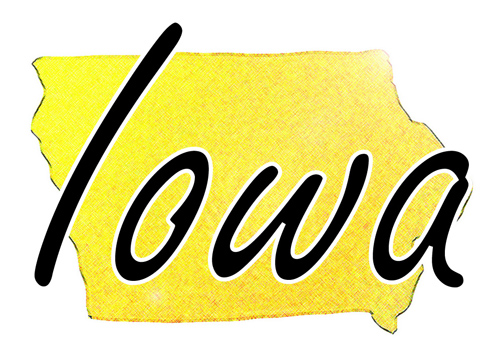