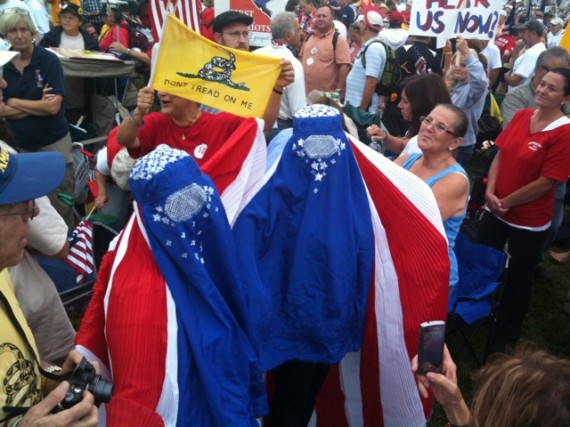 I honestly can’t guess what point the people who donned this garb were trying to make. 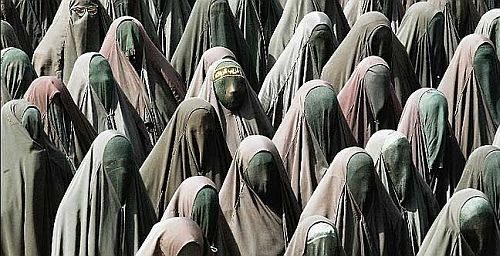