One Week to go Forum

With One Week To Go, The Midterms Are Looking Good For the GOP

Cory Booker Has Massive Lead With One Month To Go 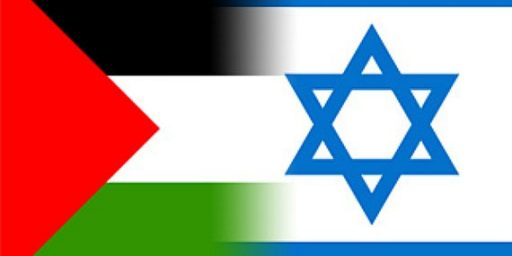 Mike Huckabee: If Palestinians Want Their Own Country, They Should Go Take Over An Arab One