The Gods Must Be Crazy, Again Edition OTB Caption ContestTM is now over.

The Gods Must Be Crazy, Again Edition OTB Caption ContestTM is now over. 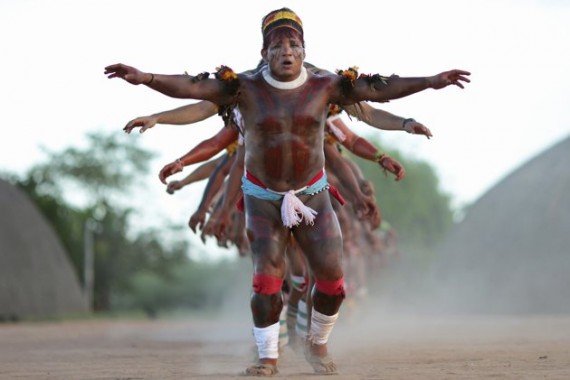 Second: MaggieMama – Did ya ever wonder what was inside those little Roomba dust sweepers?

Mr. Prosser – The Romney campaign tests its new mascot: “On the one hand I’m for this, but on the other hand I’m not for this.”

John Burgess – “I believe I can fly!”

Moderate Mom – The new IRS Collection Agent can get a hand in all of your pockets!

Tillman – “Crap, someone spiked the punch with hallucinogens. Ooohhhh maaan….”

…and then, sadly, Amazon.com’s customer service went to hell in a handbasket.

This years Mummers Parade left a little to be desired.

Spirit Airlines continues to offer the most austere flying options.

The rest of the tribe later got the charges reduced to just following too close.

The Monday Contest has double-dipped and now needs to sprinkle.