The Waterworld Edition OTB Caption ContestTM is now over.

The Waterworld Edition OTB Caption ContestTM is now over. 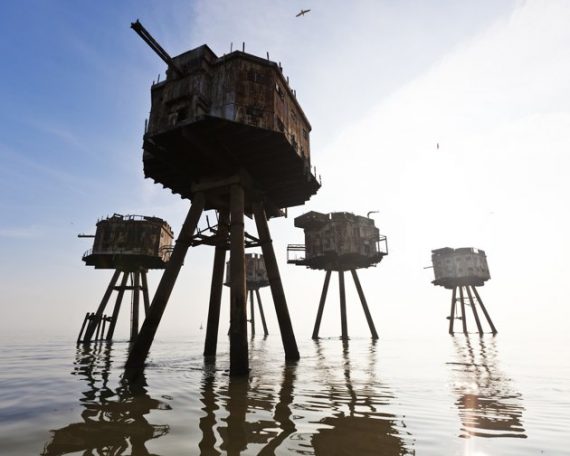 Third: jd – BP has every confidence in the safety of their new drilling platforms.

Donald Sensing – Because of defense budget sequestration, the Martians’ fabled tripod war machines were not so tough after all.

KRM – “Waterworld II – The Rise of the Subdivisons”

CSK – War of the Worlds 2012: Invasion of the Meth Shacks

mannning – Whatever they are, they are mushrooming at an alarming rate.

Jeremy – I didn’t know they had walkers in Waterworld…

Rabats were quickly built around the Shrine of the Eternal Resting Place of Osama Bin Laden.

Due to the success of Swamp People many living on the bayou’s were able to afford high rise apartments.

The Monday Contest is prepared to take a bullet.