The El Ka-Bong Edition OTB Caption ContestTM is now over.

The El Ka-Bong Edition OTB Caption ContestTM is now over. 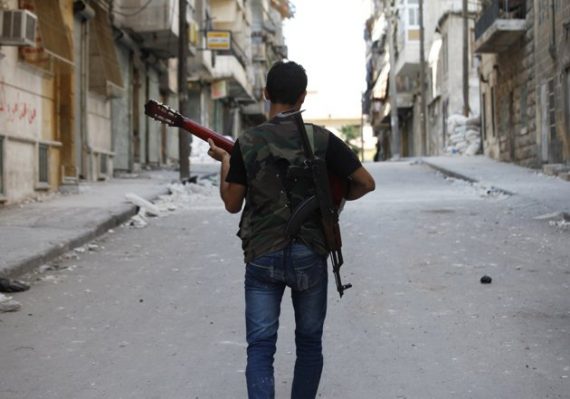 First: KRM – Can you tell me how to get, How to get to Sesame Street

Second: JKB – If he only had a banjo, he could have left the AK at home while clearing the street.

Third: Mr. Prosser – Imagine. Trying the John Lennon way might work, nothing else has.

Jeremy – Hoping to breathe new life into their franchises, the creators of Guitar Hero and Call of Duty. join forces.

Donald Sensing – Romeo knew Juliet would be surprised he’d learned to play the guitar. As for her father, well, Romeo had a surprise that SOB, toonext?”

Mike in South Carolina – You’re sure you don’t have any change to support a struggling musician?

Achmed always knew how to make Assad’s forces reveal their location, “If you’re happy and you know it, Clap you hands…”

“You can get anything you want at Alice’s Restaurant.”

The Thursday Contest has already been stymied at Musical Chairs. 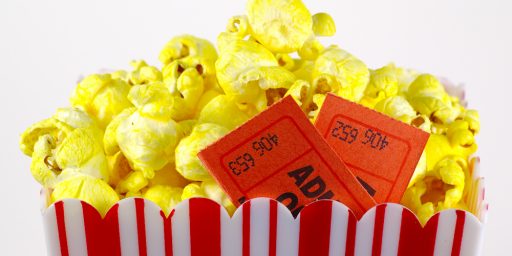