The I Am The Captain Of The Farm Edition OTB Caption ContestTM is now over.

The I Am The Captain Of The Farm Edition OTB Caption ContestTM is now over. 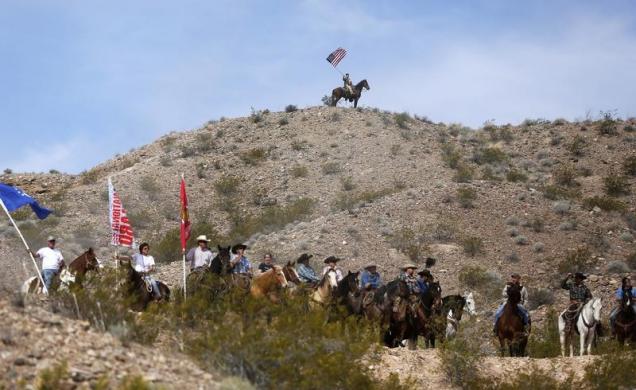 First: CSK – The Tea Party re-make of Blazing Saddles was only unintentionally comic.

Third: Paul Hooson – I buried my heart at this wounded caption contest…

OzarkHillbilly – “Hold my beer, watch this!”

Donald Sensing – “Now remember men – if you have to shoot, yell, ‘Allahu akbar!’ so they’ll call it workplace violence like they did at Fort Hood.”

John425 – Atop the hill, General Custer waves the “all clear” flag.

He who must not be named – Shame, come back!

His indian name is…. “Dances With Media.”

Hasan Akbar Sentenced to Death for Attack on Unit