The What Is Your Quest? Edition OTB Caption ContestTM is now over.

The What Is Your Quest? Edition OTB Caption ContestTM is now over. 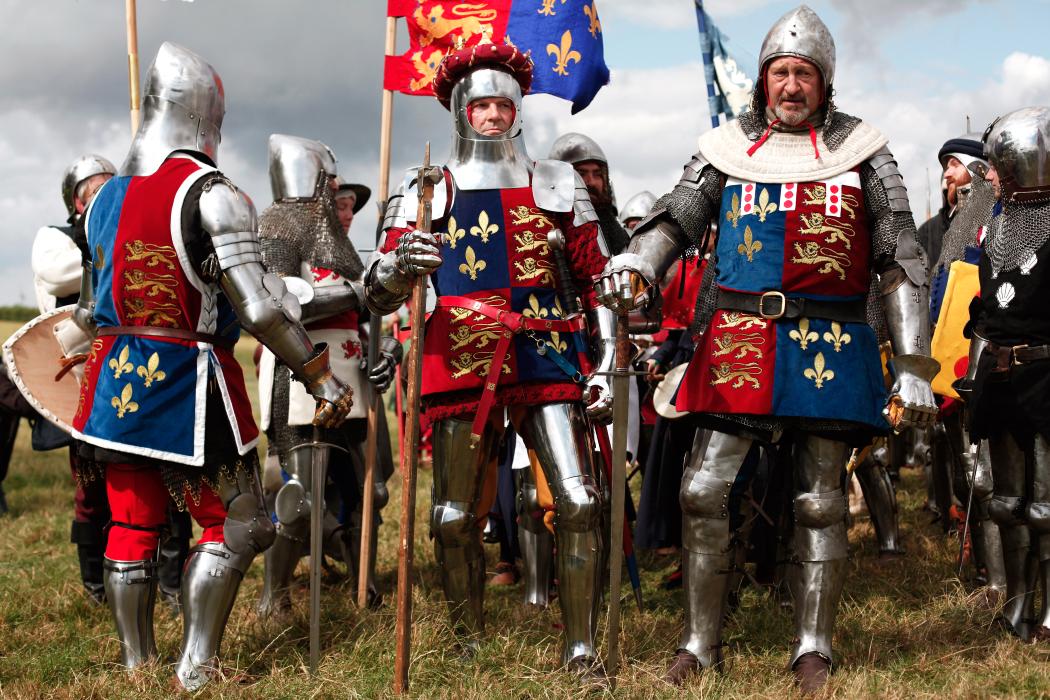 First: Moosebreath – We’re all stuck here until someone finds a pair of coconuts to bang together.

Second: Pinky – the 600th annual Take Back The Knight rally

Franklin – Idiot! I told you to pee before we left the castle!

Tillman – “Of course we are French! Why else do you think I have this outrageous accent?!”

Just ‘nutha ig’rant cracker – The University of Maryland team has just arrived at the SCA Olympics.

Tyrell – “They want us to take our flag down !”

CSK – It became increasingly difficult to find young and fit recruits for the Hundred Years’ War.

JWH – The Republican presidential debates get tougher every cycle.

“Your mother is a hamster and your father smells of elderberries”

We are no longer the knights that say “Ni”

Once a king always a king, but once a knight is enough.

Wait. Weren’t we supposed to be in the giant rabbit? How ’bout building a giant wooden badger?