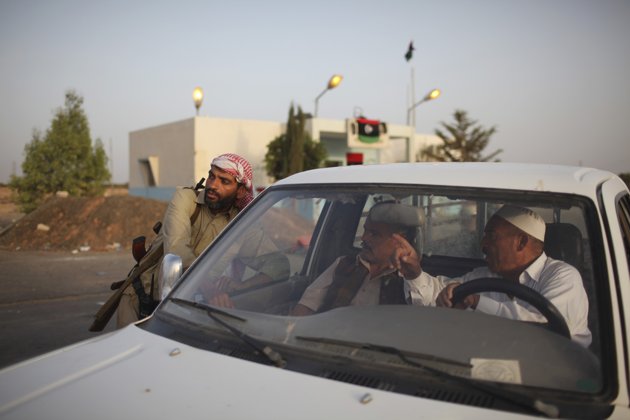 First: john personna – No, I tell you, we are going Chicago style. NY pizza is for losers.

Second: Donald Sensing – “I knew we should have taken that left turn at Albuquerque!”

Third: MstrB – Have you seen a guy with some crazy hair running around in pajamas?

Robert W. Armijo – “We just got a text that a wicked flash mob is about to go down.”

Robert W. Armijo – “Listen here, pal! I need your attitude right now like I need a hole in the head.”

charles austin – Pardon me, do you have any Grey Poupon?

effusing – This is where Saddam hid the WMDs. I swear it.

Is this way to Pismo Beach?

Yes, yes, where is The Kabob House? Turn left at Kabob Plaza, Right at the Kabob Palace, right next to the Kabob Buffet… Uh, do you know if they serve lamb?

Do you know any place that serves Corndogs?

The Thursday Contest has already thrown one on the barbie.