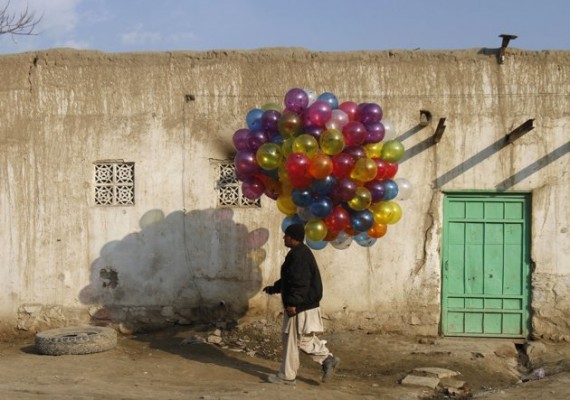 Jazz Shaw – After three hours at the TSA check-in, Sayid finally gave up and walked home.

Peterh – no joy in mudville today…

Donald Sensing – “Hey, what the …? This isn’t Chuck E. Cheese’s! Dang it, I knew I should have made taken that left turn at Albuquerque!”

While the CIA enjoyed a modicum of proficiency at infiltrating al-Qaeda by employing the use of elaborate disguises, Balloon-Man was not one of their successes.

While al-Qaeda terrorists enjoyed the multi-colored condoms, they preferred the use of prophylactics made from sheep intestines… sometimes the sheep were removed first.

Edmund was not beheaded until the day he inhaled helium before chanting from the Koran at daily prayers.

The Iran nuclear missile delivery system left a little to be desired.

Though thought to be a shoe-in for the first Iraqi Biggest Loser show, Jamal was surprised to find he only tipped the scales at 128 lbs. on the first weigh in.

The Monday Contest is already on defense. 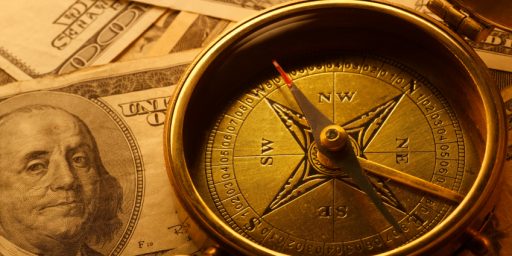