The Homs Boyz in the Hood Edition OTB Caption ContestTM is now over.

The Homs Boyz in the Hood Edition OTB Caption ContestTM is now over. 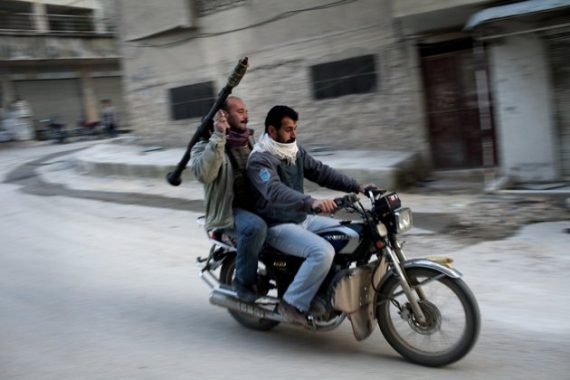 First: Gollum – This is what all the “III”s should look like in Risk.

Second: David – That semi is not going to cut me off this time…

Third(tie): Grommitt Gunn – Even Assaf was suprised when his Speedy Oboe Delivery business took off enough to add an employee.

DCTrojan – When Abdul told everyone about his new crotch rocket, this wasn’t what they envisioned

John425 – New -fangled “plumbers helper” tries to catch last month’s ‘cycle rider with a stopped up toilet on back.

ScottOnCapeCod – Illegal to do in mASSachusetts, they are not wearing helmets.

Passenger: “Please stop texting Abdul, it is not safe.”

Of course you realize, this means war.

Cry havoc and let slip the hogs of war. 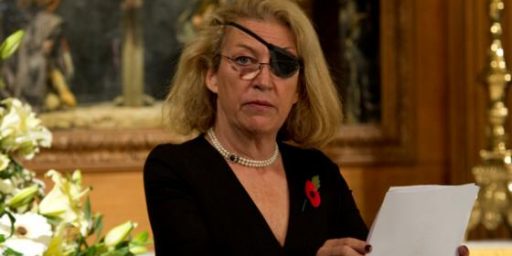 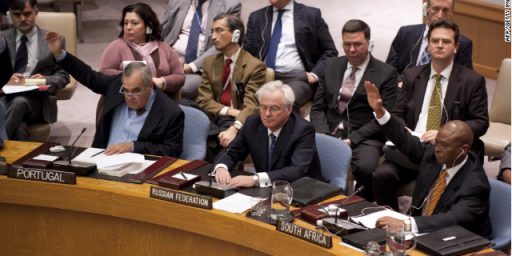 Tanks being Used Against Protestors in Syria