Everyone’s talking about it except us, so here’s yesterday’s semi-final performance: 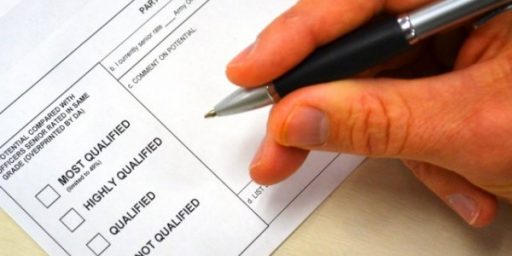 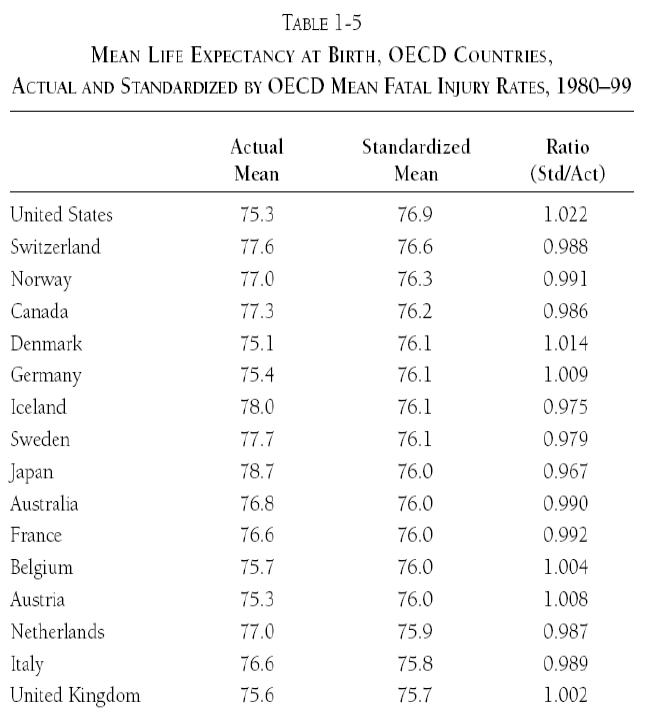