Is your 60-inch plasma television just too darned small? No worries: Panasonic is coming to the rescue.

Matsushita Electric Industrial Co. Ltd. (6752.T), the maker of Panasonic brand electronics, said on Monday it hoped to start selling the world’s largest plasma television by early next year. Measuring 2.4 metres by 1.4 meters and weighing 215 kg, the 103-inch panel is bigger than a double-sized mattress and almost as heavy as an upright piano. The world’s largest consumer electronics maker has yet to set the price but Matsushita’s 65-inch plasma TVs, its largest available now, sell for about $7,500 in Japan.

That’s a mite pricey. Plus, you’d have to have a really big living room to fully enjoy a screen that big. But, heck, if they got it down to $2000 or so, I’d have to get one. 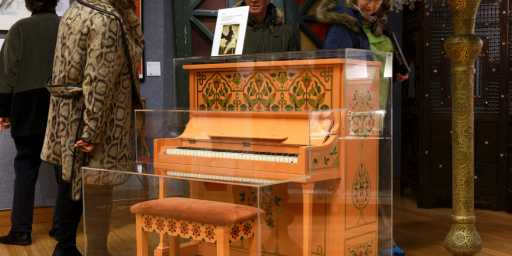 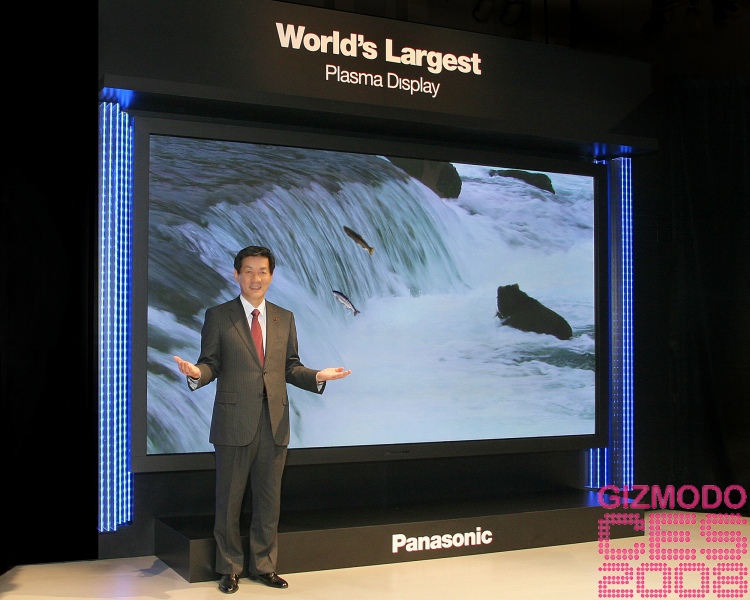 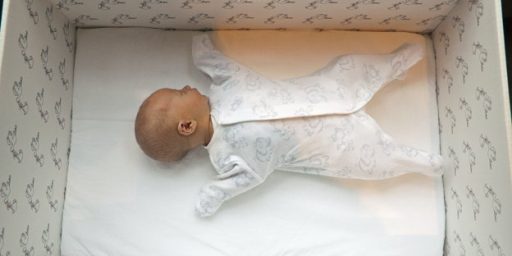