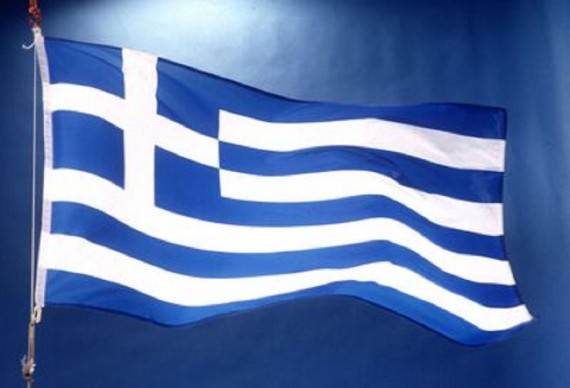 The pro-bailout New Democracy Party, generally identified as “conservative” within the Greek political milieu, has come away with a win in today’s Parliamentary elections, but that’s only part of the story:

If you thought for a moment that the Greek election would end in a clean outcome tonight, the joke was on you.

In the first wave of exit polls that came out at 12:00 PM ET, the pro-bailout, conservative New Democracy party held a razor thin 0.5% lead over the leftist SYRIZA party.

Then an hour and a half later, it became clear that New Democracy would come in first, and that it (along with PASOK) would have enough seats to garner a majority in the Hellenic Parliament.

This is the outcome that markets have most wanted to see, as New Democracy and PASOK have generally signalled a willingness to go along with the current bailout path, and not buck the rest of Europe. The leftist leader Alex Tsipras, on the other hand, had threatened to tear up the bailout agreement (though he had always promised not to leave the Eurozone).

So at first it all seemed good… but then around 9:00 PM in Athens, word came that the leader of PASOK, Venizelos, was threatening to withhold support for a new government unless SYRIZA also joined as part of a broad coalition.

The politics are understandable. It’s very easy for SYRIZA to gain popularity while staying in the opposition, railing against the establishment parties and the bailout without having to take any responsibility for what happens. The meme in Athens is that SYRIZA leader Alexis Tsipras didn’t even want to win, and always wanted to come back and run again in 4 to 8 months after the establishment parties lost standing.

So suddenly what looked like a solid result had gone sour.

But Athens insiders figured right away that Venizelos HAD to be bluffing, and that ultimately he would join the coalition.

The mood here now is fatigue. Everyone expects elections soon, and nothing at all has really changed.

So, it looks like New Democracy will at least be able to form a government, something that nobody was able to do after the last election just about six weeks ago, but how long that government will last is another question. Also left unanswered is how this new government will be able to enact the reforms to Greece’s fiscal policies that will be necessary to bring its debt problems under control, and that’s something that will have to be dealt with regardless of whether or not the Greeks stay in the Euro Zone.

Another Try for a Greek Government