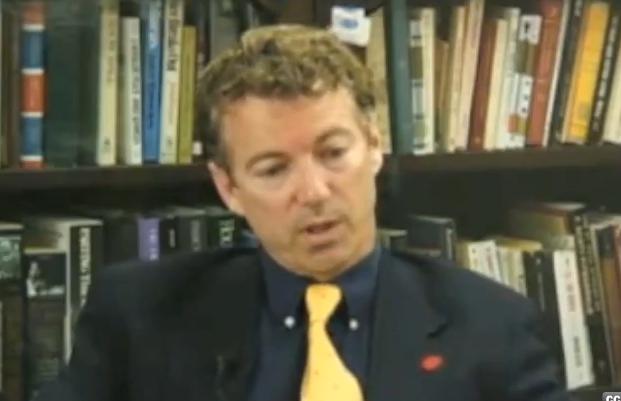 Barely into his first term, Sen. Rand Paul has already filed for reelection, signaling that he won’t be running for president in 2012 but does plan to stick it out in Washington.

The Kentucky Republican filed for reelection – in the 2016 race — on March 21, just 11 weeks after he was sworn in, an unusual step for any candidate.

The Associated Press first reported on the filing and Paul’s office did not immediately respond to POLITICO’s request for comment.

It’s unusual, but not entirely surprising. If Paul wants to start fundraising for re-election at some point, he has to have a 2016 committee set up.