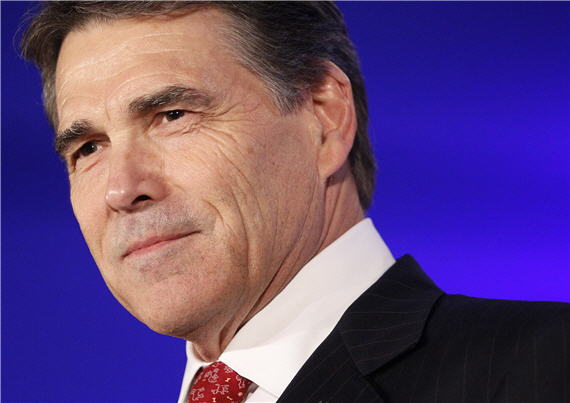 Politico’s Ben Smith argues this would seem a reversal of the traditional concept of civilian control of the military: It is soldiers owe their commander-in-chief respect and obedience. But it’s not an unusual concept, at least in recent years. Disdain from the ranks for President Clinton was palpable–but they still followed his orders into more hostile fire zones than you can shake a stick at.

U.S. military veterans and those currently on active military duty are less likely to approve of President Obama’s job performance than are Americans of comparable ages who are not in the military.

These results are based on an analysis of more than 238,000 interviews conducted as part of Gallup Daily tracking from January 2010 through April 2011. Respondents were classified as veterans/active-duty military based on responses to a series of questions probing whether any member of the household had served in the U.S. military, and whether the respondent himself or herself had served and, if so, whether the respondent was currently on active duty. Americans currently serving in the military overseas or on ships at sea would not be included in this national cell and landline telephone sample.

Thirty-seven percent of all active-duty military personnel and veterans surveyed approved of the job Obama is doing during the January 2010 to April 2011 time frame. That compares with 48% of nonveterans interviewed during the same period.

Considering that for the post-Vietnam era we haven’t had a military draft and that those under 60 who have served have therefore been volunteers–and that these volunteers skew rural, conservative, and Republican–the gap is actually surprisingly narrow. Indeed, what’s more surprising to me is that the older cohorts–who were a cross-section of American male society–are still below the nonveteran line. Indeed, they approve of Obama less than the all-volunteer cohorts.

Interestingly, the Gallup survey also showed that “Although active-duty military personnel are less likely to approve of the job Obama is doing than are national adults overall, this group’s disapproval is only marginally higher than that of national adults. This is because active-duty military — particularly those under 40 — are significantly more likely to say they have no opinion about Obama’s job performance than is the case for all adults in the same age group.” That’s a healthy sign, actually: it means that deference to civilian authority is still a strong part of the military ethic, even down to the enlisted ranks.

If Gallup’s data is representative, then, the only military cohort who strongly disapproves of Obama is the over-40 set. That means we’re talking about very senior non-commissioned officers who have over 20 years of service and field grade officers. But even there, the numbers essentially track the public at large. More importantly, one can disapprove of the job the president is doing and still respect him as commander-in-chief. After all, the fact that the economy is in the toilet is more of a factor in the general public’s disapproval of Obama’s job performance than, say, his handling of Libya, Afghanistan, and Iran.

Perhaps this is just Perry’s rather odd way of pointing out that he, alone of the major contenders for the presidency, served in the military. (Ron Paul was a flight surgeon on active duty for two years and in the National Guard another three; he’s not going to be president.) He served five years in the Air Force as a C-130 pilot. But it seems an odd way to do it. Granted, his predecessor as Texas governor campaigned on a similar theme. But Obama simply doesn’t have the moral baggage or friction with the military brass as Clinton.