Romney Is The Only Republican Seen As “Presidential” 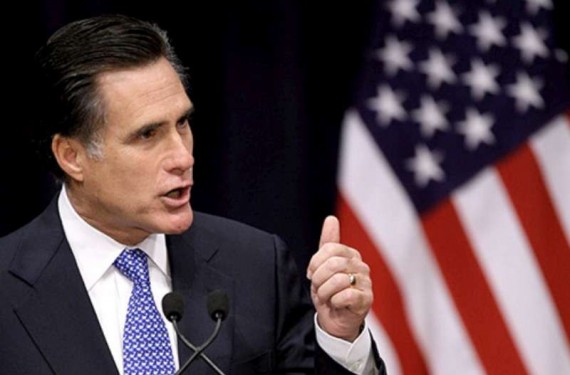 Further evidence that Mitt Romney continues to be well-positioned in the race for thWe GOP nomination:

When asked whether they view these candidates as more suited to be Commander in Chief or Numero Dos, voters see only Romney as more presidential than vice-presidential material (30-20). And even then, half of voters aren’t sure.

Tuesday’s release showed that among even Republicans, only Romney and Huckabee are viewed as more fit for the Oval Office than for a warm bucket of spit. If you can’t convince your own base that you’re ready for the task, you’ll be hard-pressed to not only get the nomination but convince swing voters that you are.

Since Palin turns off Democrats more than anyone else except maybe George W. Bush, you’d think they were the ones driving sentiment against her. But interestingly, while Palin does unsurprisingly worst overall, Democrats actually give her better marks (7-16) than they do for Huckabee (8-21) or Gingrich (4-18). Romney nearly breaks even across the aisle, 13-16.

Rather, it’s independents who most strongly slot Palin at the bottom of the ticket, 13-34. Palin also turns off independents far more than the others do. By contrast, unaffiliated voters break almost 2:1 (37-19) for Romney’s White House ambitions and respective 21-32 and 15-28 against Huckabee’s and Gingrich’s.

And lest anyone suggest sexism, women are even more fine than men with keeping the glass ceiling in place for Palin, saying by a 12-30 margin that she’s better off for the job McCain picked her for; that compares to men’s 20-33. Those are the worst marks of anyone with the female gender.

Now, of course, part of this is a name recognition issue. Romney has been in the press since 2007 at least. so people are familiar with him. That said, he does seem to possess leadership qualities that other prospective candidates lack, and I say that as someone who isn’t really much of a Romney fan. Those qualities are likely to help him appeal to Republicans interested in wining in November 2012 rather than just making an ideological point.