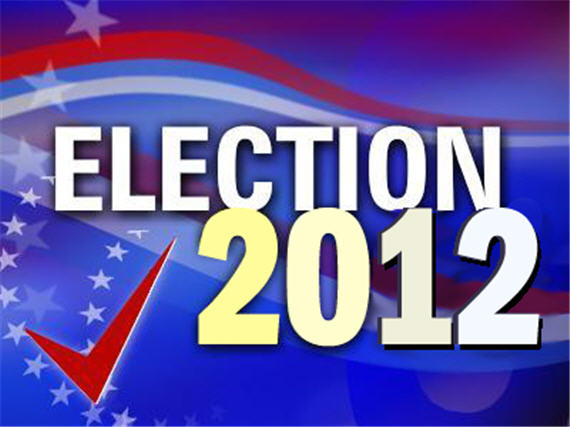 There’s been much speculation about whether Texas Congressman Ron Paul, whose profile has increased significantly since his grassroots run for the GOP nomination in 2008, would run for President again. Perhaps, this planned trip to Iowa provides a clue:

It wouldn’t be a campaign cycle without an energetic, focused, well-organized, and ultimately marginal Paul campaign, and despite hints last week that Rand Paul might make ago of it, dad’s the one headed back to Iowa.

Lightening seldom strikes twice in politics, and Paul is four years older than he was the last time around, so it’s unclear whether this would even come close to the boomlet of late 2007-early 2008. Besides, there are already signs that another libertarian Republican without much of Paul’s baggage, former New Mexico Governor Gary Johnson, is already on the road to a Presidential bid.