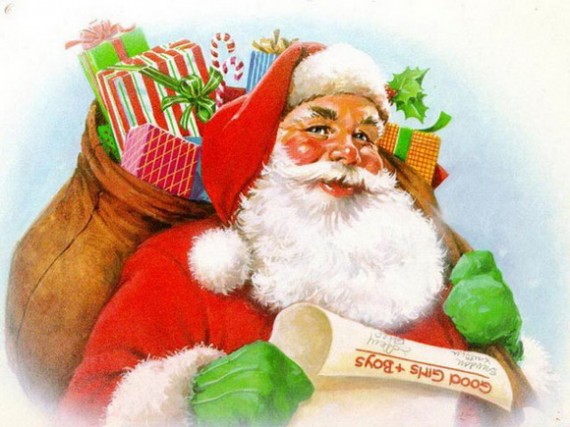 More evidence that the “War On Christmas” is mostly a conservative fantasy:

Most Americans don’t care about Santa’s race, according to a new HuffPost/YouGov poll, but nearly half of the Republicans surveyed think Santa should be portrayed as white.

Although Democrats (by a 68 percent to 20 percent margin) and independents (by a 61 percent to 31 percent margin) said that they don’t think it matters what race Santa is, Republicans were slightly more likely to say that Santa should be portrayed as white than that it doesn’t matter. Forty-nine percent said they think Santa should be white, while 45 percent said it doesn’t matter.

And thus we end the newest addition to the “War On Christmas” meme. At least for this year. Expect this one to return in 2014.