Trey Parker and Matt Stone have managed to make the news again, this time by making fun of the late Crocodile Hunter Steve Irwin on South Park.”

The creators of South Park have never been afraid to upset celebrities – and many of the show’s viewers. From jokes about religion and homosexuality to four-letter tirades, Trey Parker and Matt Stone have always mixed shock tactics with satire in the hit cartoon series. But they were accused of hitting a new low last night after lampooning the demise of Crocodile Hunter Steve Irwin just weeks after his death.

The latest episode shows an animated Irwin in Hell with a stingray poking out of his bleeding chest. Irwin, 44, died in September after he was impaled by a stingray’s barb, while snorkelling near the Great Barrier Reef in Australia.

The South Park episode called Hell On Earth 2006, which was broadcast in the US this week, shows Satan preparing to host a Hallowe’en fancy dress party. Hundreds of dead celebrities are invited, including rapper Notorious B.I.G., Princess Diana and Hitler.

But at the party Satan receives complaints from his guests that someone is inappropriately dressed up as Irwin. Satan confronts Irwin but the Aussie environmentalist protests it is really him, not a guest in a costume. While characters have been killed off in the series before — spawning the show’s catchphrase “Oh my god, they killed Kenny!” — campaigners are particularly incensed about the stingray still being attached to Irwin’s bloodstained trademark khaki shirt.

British broadcasting watchdog Mediawatch condemned the episode as “grossly insensitive.” Its director, John Beyer, said: “I think this is in bad taste. Steve Irwin’s family are still grieving.” “To lampoon somebody’s death like that is unacceptable and so soon after the event is grossly insensitive. It is not what the family would want to see.”

I haven’t yet seen the episode but agree that mocking Irwin so soon after his death is rather tacky. Still, Irwin was a celebrity and that’s the path he chose. His death was big news, he was mourned in a giant state funeral, and he’s been mocked publicly.

Indeed, Norm McDonald made fun of the circumstances of Irwin’s death weeks ago on the Jon Stewart Show:

Take a look at some of the related posts below for more controversial topics on South Park. 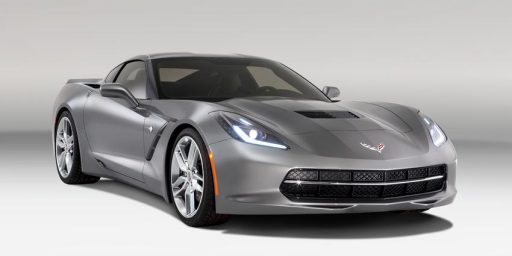 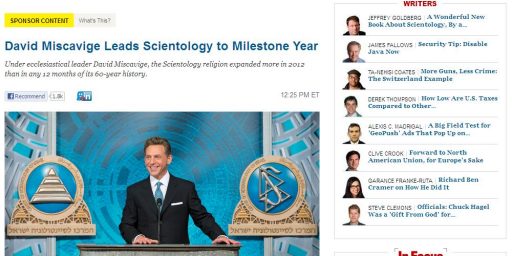