Stephen Hawking: We Gotta Get Out Of This Place

Acclaimed astrophysicist says that humanity has about 1,187 years to get its act together:

LOS ANGELES — Stephen Hawking, who spent his career decoding the universe and even experienced weightlessness, is urging the continuation of space exploration – for humanity’s sake.

The 71-year-old Hawking said he did not think humans would survive another 1,000 years “without escaping beyond our fragile planet.”

The British cosmologist made the remarks Tuesday before an audience of doctors, nurses and employees at Cedars-Sinai Medical Center, where he toured a stem cell laboratory that’s focused on trying to slow the progression of Lou Gehrig’s disease. 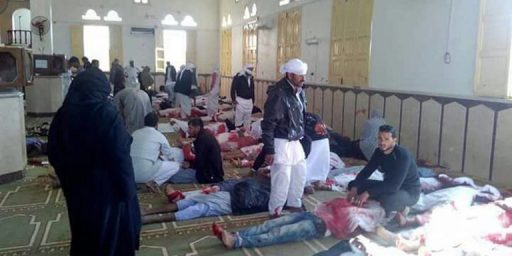 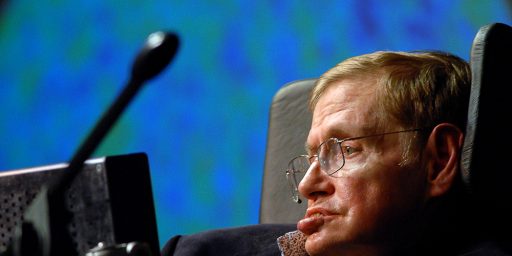