The literature on term limits is not a favorable one.

Some recommended reading by Seth Masket at Mishchiefs of Factions: Why Political Science Doesn’t Like Term Limits.

Masket notes numerous bad effects (with links to studies) created by term limits to include:

The Tragedy of Politicized Vaccines 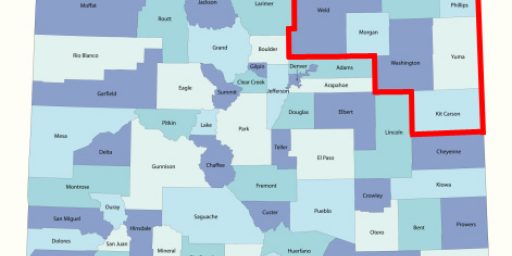