“The Most Pivotal Time In American History,” Or The Least?

Examining the impact of current events requires stepping back from them just a little bit. 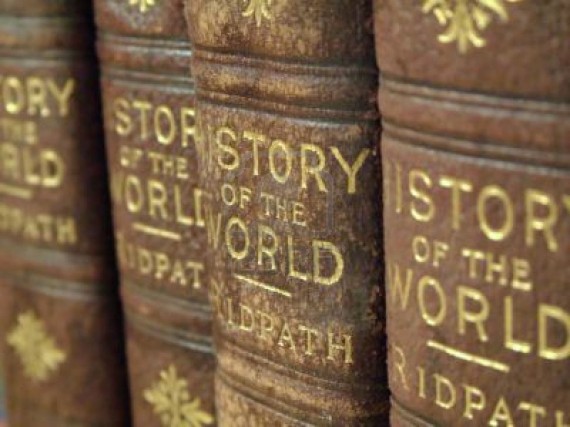 Former Drug Czar William Bennett, who has become something of an advocate for the conservative view of American history, is out with a new textbook, the promotional materials for which say the following:

Twenty years ago, John McCain was serving his second year in the Senate, and Colin Powell had just been promoted to chairman of the Joint Chiefs of Staff. There was no Fox News Channel, no American Idol. Saddam Hussein and the Ayatollah Ruholla Khomeni ruled Iraq and Iran, respectively. George W. Bush was the fairly unnoticeable son of the then-president. If you asked someone to “email me,” you would have received a blank stare, and “Amazon” was a forest in South America. Finally, 20 years ago a young man named Barack Obama was elected the first black president of the Harvard Law Review. The two decades from 1988 to 2008 have proved to be some of the most pivotal in America’s history.

Conor Friedersdorf looks at other two-decade periods in American history and makes this point:

If you start in 2008 and work backward in 20 year increments, there’s a good case to be made that 1998 to 2008 is the single least pivotal in all of American history – it’s true that the Cold War officially ended, and the Soviet Union broke apart, but by 1988 we’d already pursued every policy that would impact those events, and were already the world’s superpower. The September 11 terrorist attacks were pivotal, but so far, they don’t compare to the most significant events in each of the intervals above. The rise of the Internet is noteworthy too, but for all it has changed, there have been many technological advancements that mattered more.

Granted, if you compare the past twenty years to other two-decade periods in American history, some of which involved Civil War, World Wars, westward expansion, and massive social change, the events that transpired between 1988 and 2008 may seem less important, but that may only be because we’re closer to them in time.  It may turn out that the events of the past twenty years, which have included three major American wars in the Middle East, terrorist attacks, and the rise of the Homeland Security State in the United States, will be seen as a pivotal point in American (if not world) history. It may be seen as a period when, thanks to the collapse of the Soviet Union and the end of the Cold War, the United States was, for better or worse, shoved into the role of sole world Superpower, a role for which we never really signed up and which has cost us dearly in blood, treasure, money, and liberty. Three years after it ended, we don’t know how this period in history will be viewed in another 20, 40, or 60 years time, or what Americans of those times will think of us and how we handled the world.

Finally, I’d note that it’s hard to determine if an era in history is “pivotal” unless you have some understanding of what happened afterwards. In the immediate aftermath of Martin Luther nailing his posted the Ninety-Five Theses at the Castle Church in Wittenberg, Germany on October 31, 1517, it’s not likely that many saw it as the beginning of a process that would challenge the power of both church and state across Europe for a century to come. The French King doubtless did not believe that aiding the American Revolution would eventually lead to his own downfall in a violent revolution inspired, in part, by the writings of the men he was aiding. And few people would’ve thought that a hapless former German Corporal would come close to destroying all of Western Civilization in a suicidal war. Sitting here three years out, it’s hard to know exactly how “pivotal” the era from 1988-2008 might ultimately be, and I’m not sure there’s much value in trying to figure it out just yet. 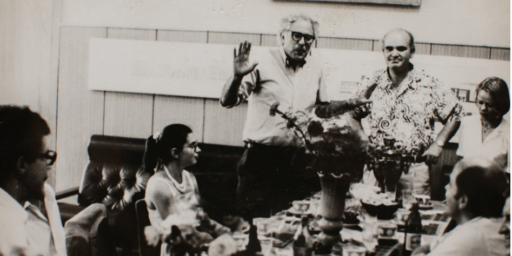