Fourteen months into his presidency, he has no idea how the federal budget works. 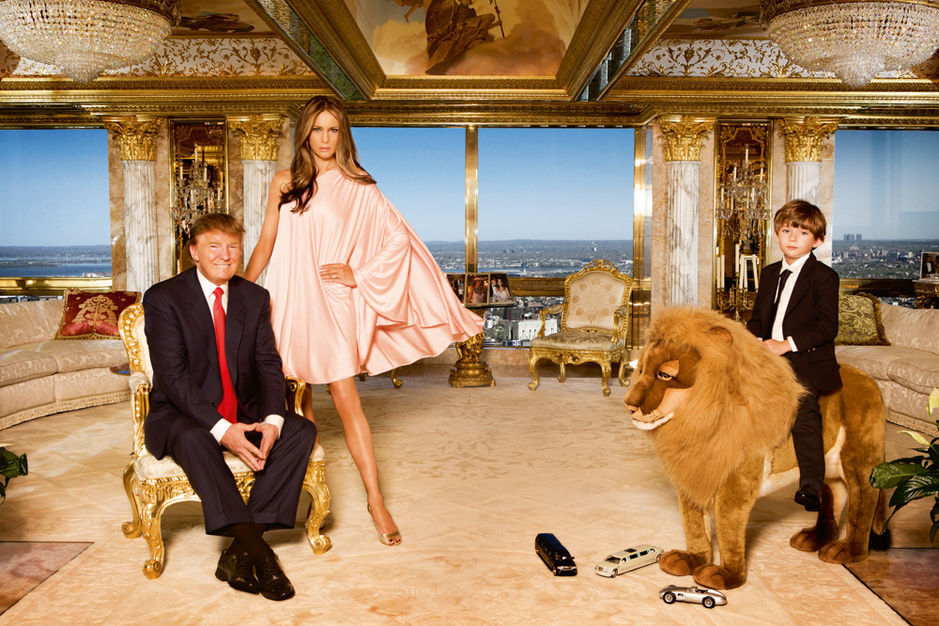 President Trump, who repeatedly insisted during the 2016 campaign that Mexico would pay for a wall along the southern border, is privately pushing the U.S. military to fund construction of his signature project.

Trump has told advisers that he was spurned in a large spending bill last week when lawmakers appropriated only $1.6 billion for the border wall. He has suggested to Defense Secretary Jim Mattis and congressional leaders that the Pentagon could fund the sprawling project, citing a “national security” risk.

After floating the notion to several advisers last week, Trump told House Speaker Paul D. Ryan (R-Wis.) that the military should pay for the wall, according to three people familiar with the meeting last Wednesday in the White House residence. Ryan offered little ­reaction to the idea, these people said, but senior Capitol Hill officials later said it was an unlikely prospect.

The president’s pursuit of defense dollars to finance the U.S.-Mexico border wall underscores his determination to fulfill a campaign promise and build the barrier despite resistance in the Republican-led Congress. The administration’s last-minute negotiations with lawmakers to secure billions more for the wall failed, and Trump grudgingly signed the spending bill Friday after a short-lived veto threat.

Four days later, Trump continued to express regret over signing the $1.3 trillion package, which funded the government and averted a shutdown, saying it was a mistake and he should have followed his instincts.

In another interaction with senior aides last week, Trump noted that the Defense Department was getting so much ­money as part of the spending bill that the Pentagon could surely afford the border wall, two White House officials said. The Pentagon received about $700 billion in the spending package, which Trump repeatedly lauded as “historic.”

Meanwhile, the $1.6 billion in the bill for some fencing and levees on the border not only fell far short of the $25 billion that Trump was seeking, but it also came with tight restrictions on how the money could be spent.

The individuals and officials spoke on the condition of anonymity to talk freely about private discussions.

White House press secretary Sarah Huckabee Sanders deflected a question Tuesday about money dedicated to the military being used to fund construction of the wall.

“I can’t get into the specifics of that at this point, but I can tell you that the continuation of building the wall is ongoing, and we’re going to continue moving forward in that process,” Sanders told reporters.

Earlier in the week, Trump tweeted this:

Because of the $700 & $716 Billion Dollars gotten to rebuild our Military, many jobs are created and our Military is again rich. Building a great Border Wall, with drugs (poison) and enemy combatants pouring into our Country, is all about National Defense. Build WALL through M!

It’s truly mind-boggling that someone who reached the White House based partly on his reputation for business acumen has a six-year-old’s understanding of money.

Yes, $700+ billion dollars is a lot of money. No, our military isn’t “rich.” Because, well, it’s not a person. Unlike a rich person, the Defense Department has next to no discretion in how it spends its money.

Not only is every penny of that appropriation allocated into a specific budget category, but it all has to be spent this fiscal year. It can’t decide, say, not to build a Ford class carrier that Congress budgeted for it and instead buy a casino with gold-plated toilets and murals of Jim Mattis everywhere.

Or, you know, a border wall to keep Mexicans out.