What Lesson Will Iran Learn From Libya? 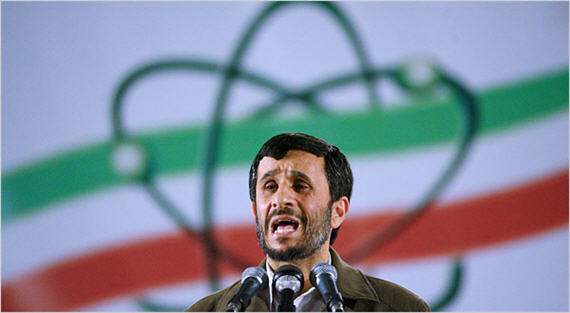 It struck me as ironic that just under eight years ago Gaddafi specifically engaged in a course of action clearly intended to forestall US military action against his regime and that, despite that, he is now under military attack from the US and its allies.

Moreover: if he had actually acquired just one nuclear weapon, the current actions would likely not be taking place.

If you are Mahmoud Ahmedinejad or one of the Iranian mullahs, what lesson do you derive from Libya’s experience?