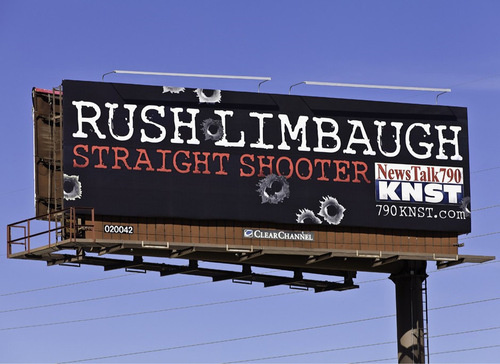 Ummm, okay I realize this ad went up before Saturday but is the message it conveys really acceptable?