White House Chief of Staff: “The Worst Blanking Job In The World”

So says James Baker, who served as White House Chief of Staff during Ronald Reagan’s first term, and the final months of the George H.W. Bush Administration:

[Current White House Chief of Staff Bill] Daley said the White House needs to be more disciplined and expressed frustration over leaks, an ongoing problem since President Obama took office that did not plague his 2008 campaign.

Asked about advice he has received on the new job, Daley joked that “everybody gets advice from Rahm” and hinted that the ex-chief of staff is keeping tabs on him from afar. “He knows everything you’re doing,” Daley said.

Some of the helpful hints have been bipartisan. Daley revealed that James Baker, who served as chief of staff and later secretary of State to President Reagan, called to congratulate him for taking “the worst blanking job in America.”

I’m sure it has some perks, though. 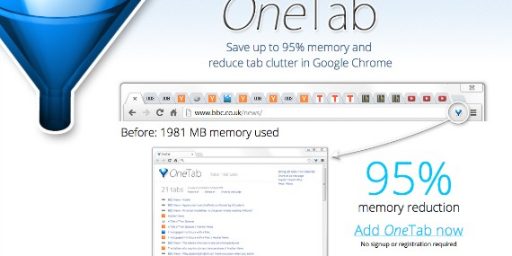