According to preliminary reports, the percentage of voters between 18-30 who voted yesterday was about half of what showed up in 2008:

Based on CBS News’ preliminary national exit polling, Republicans are poised for significant gains in Congress. The youth vote–18-to-29-year-olds–who helped catapult President Obama into office makes up an estimated 9 percent of voters this year, compared to 18 percent in 2008.

This would appear to be a reflection of the sense of abandonment among younger voters that I wrote about earlier this week. It is also yet another confirmation of the general belief among political professionals that young voters simply cannot be counted on to show up and vote unless there’s a “star” like Obama on the ballot.

FILED UNDER: Campaign 2010, US Politics, CBS 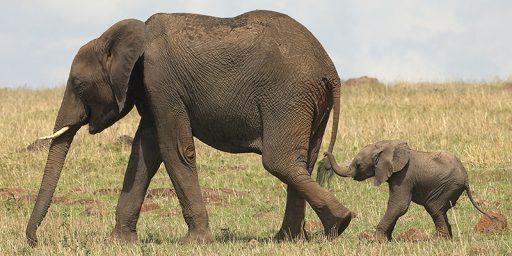 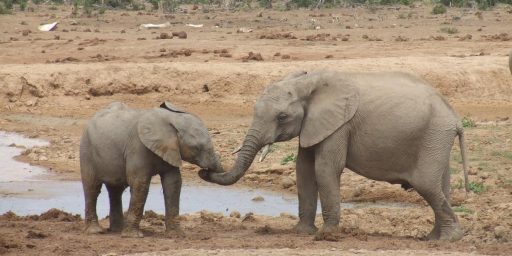