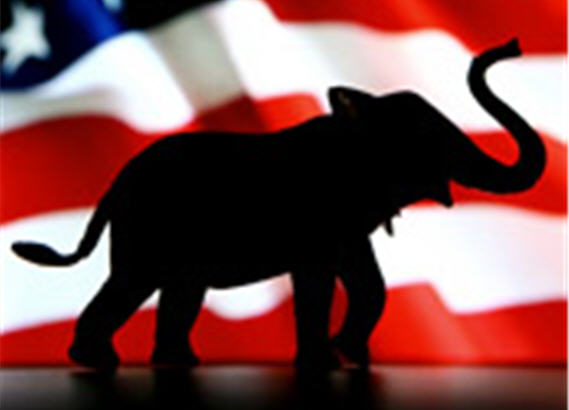 Young people continue to be the strongest proponents of same-sex marriage. And as public support for same-sex marriage continues to grow, the gap between young and old is nowhere more striking than within the Republican coalition.

This generation gap among Republicans comes against a backdrop of rapidly changing public opinion overall on the issue. More than half the public (54%) now favors allowing gays and lesbians to legally marry, a record high in Pew Research surveys, in keeping with findings from other recent polls. Democrats and Republicans remain on opposite sides of the issue, with 69% of Democrats and Democratic leaning independents favoring same-sex marriage compared with 39% Republicans and Republican leaners.

The relative liberalism of young Republicans on issues of homosexuality goes beyond their support for gay marriage. Just 18% of Republicans under 30 say “more gay and lesbian couples raising children” is a bad thing for American society, while 26% say it is a good thing (56% either say it doesn’t make a difference or they don’t know). By comparison, majorities or pluralities of older Republicans say this trend is a bad thing for society.

Given the fact that support for same-sex marriage, and acceptance of gays and lesbians in general, is far higher among younger Americans than among other age groups, this isn’t entirely surprising. On one hand, it perhaps presages a day in which the Republican Party has a far saner view on social issues such as gay rights than it does today. On the other hand, it should be a warning to the GOP that if it continues to pander to an increasingly isolated base of social conservatives, it is likely going to lose more support among millennials than it already has.