An Alternate Take: Boehner’s Problem is not that the Speakership has Changed

It's a party thing. 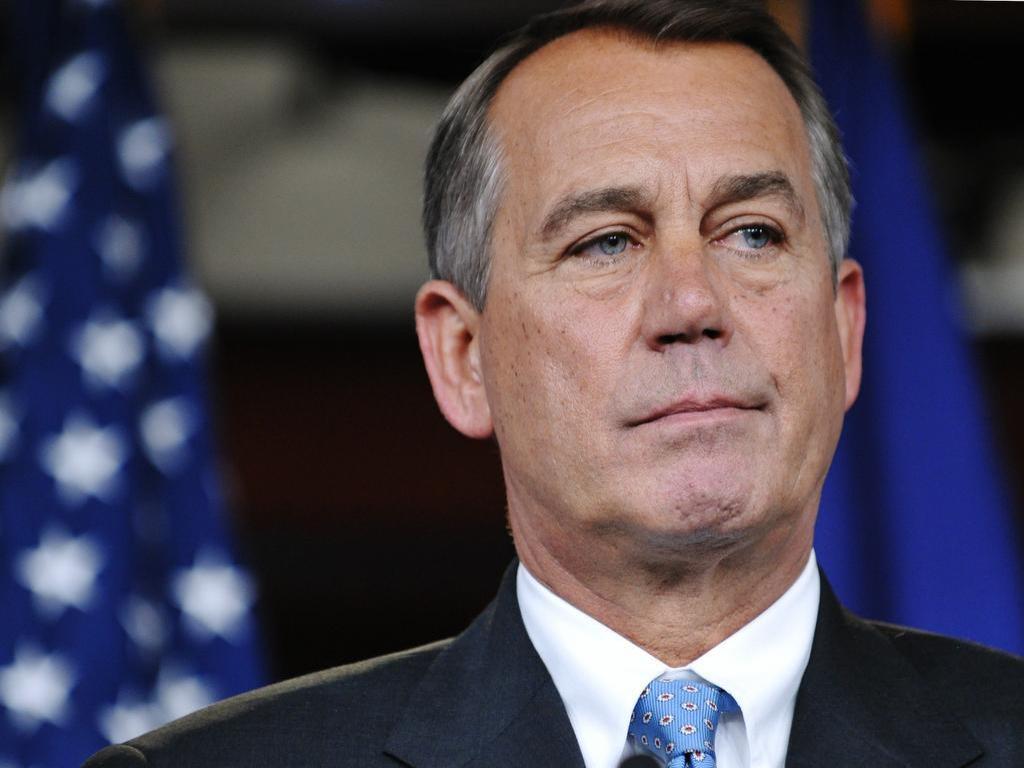 I would like to engage in some friendly dissent in regards to Doug Mataconis’ piece, Being Speaker Of The House Isn’t What It Used To Be.

My basic retort would be:  there have not been any major changes to the office that would explain Boehner’s current woes.  As an aside, I would also say that comparing any given Speaker to the major historical examples, like Sam Rayburn, Joseph Cannon, John McCormack, Tip O’Neill, and Newt Gingrich is to create false comparisons.  Run of the mill Speakers are more common than are the standouts.  Of course, Boehner is a standout, too, but because of his weakness.
What is missing from an analysis that states that something has changed in the nature of the job of being Speaker is to miss that the job of Speaker of the House is fundamentally one that is linked to partisan powers (i.e., to party, not to the office itself).  The changes to earmarks, for example, is not enough to explain the current dynamic.

As such, while the Speakership is a constitutional office, its powers are linked to the power, cohesion, and goals of the majority party.  Newt Gingrich was an effective Speaker (at first) because his party was unified and energized by winning the chamber for the first time in four decades.  Tip O’Neil was effective because he had large majorities to work with, and so forth.

John Boehner is weak at the moment because he is having to deal with a fractured caucus driven by a highly ideological faction and even those not in that faction feel threatened by possible primary challenges in their home districts.  Again:  it’s a party thing.

Boehner is not failing to control his caucus because his powers have been diminished or because of some evolution in the Speakership, but he is in the position that he is in because his party is not cohesive and he would lose his position if he attempted to go to the Democrats for votes.  At this point I think it goes beyond just Boehner:  there are enough Republicans scared about their nomination prospects that there are not enough of them to jump ship and vote for a clean CR with House Democrats.

This is all about party dynamics, party goals, and party nominations.

*The Speaker appears again in the 25th Amendment in regards to presidential incapacitation.