A Now We Wait Forum

Should Kavanaugh Confirmation Wait for the Midterms?

Benghazi!! (Wait, What?): Tales from the State Department 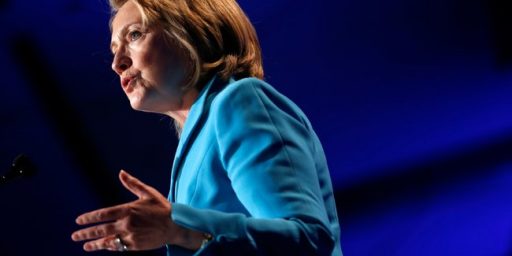 Hillary Clinton May Wait Until Summer To Enter Presidential Race