Are You Gonna Say No To The Girl Scouts? Might Want To Think About That 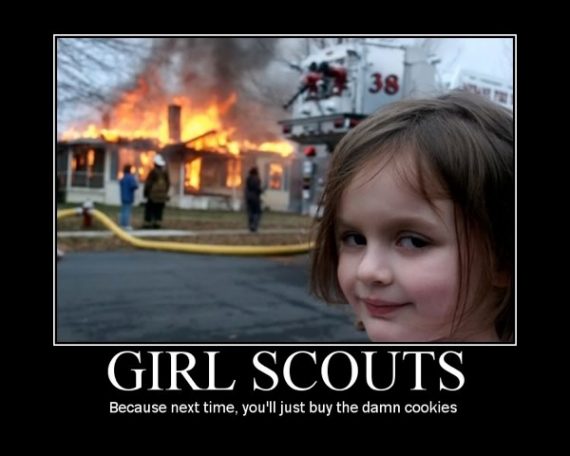 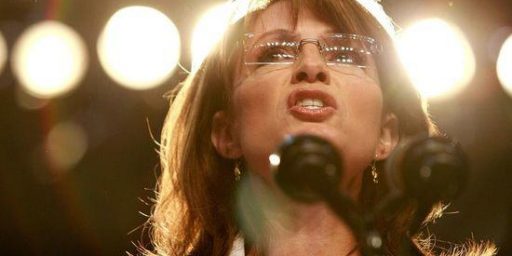