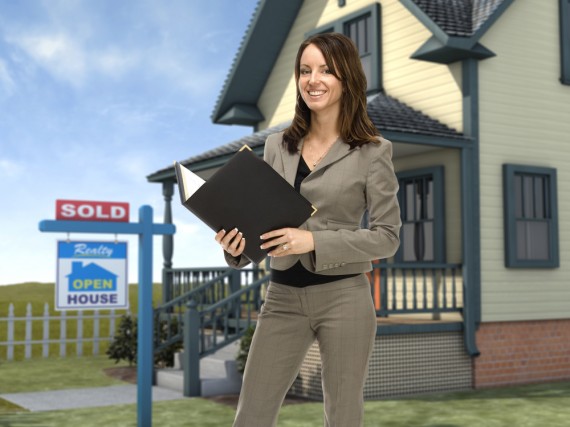 Apparently, there is no end to the things that social scientists will research:

Research published last month finds that the personal characteristics of real estate agents matter to house prices and the length of time a house is on the market, even after controlling for the quality of the house.

In their analysis the researchers control for age of the property, size of the house, number of bedrooms, number of bathrooms, location of the home and, as controls for quality, whether or not the house has hardwood flooring, brick siding and granite countertops.

It turns out having a male agent is bad for the selling price of a house. Both male listing agents (those acting on behalf of the seller) and male selling agents (those acting on behalf of the buyer) are associated with lower house prices than their female counterparts. The gender of the agent, however, has no effect on how long a house is on the market.

Where homeowners lose out on having an attractive listing agent, however, is in having their house on the market for longer. The attractiveness of the selling agent has no effect on length of time on the market (which makes sense since, presumably, the characteristics of the buyer’s agent only matter when the house is finally sold).

So, if you’re looking to put your house on the market, proceed accordingly I suppose.