Forty-eight percent have a negative opinion of Gingrich — an all-time high in the poll, even higher than it was during the Lewinsky scandal and Bill Clinton’s impeachment when Gingrich was speaker.

By comparison, just 16 percent have a favorable opinion of the presidential hopeful, which is down eight points since April. 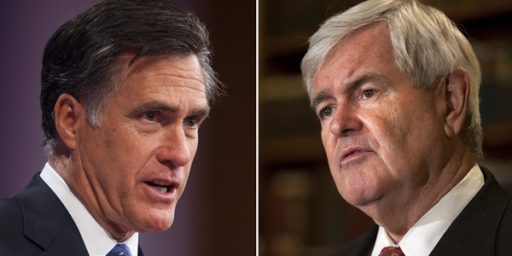