I have it on reliable authority that Scott Brown will beat Martha Coakley by a comfortable margin when the counting’s done tonight.

I intentionally echoed an infamous newspaper headline (“Dewey Defeats Truman”) in my post title because, as my source tells me, if Coakley wins, “then polling as we know it is dead.” 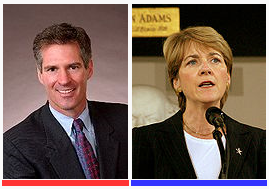