The MSM knew how much money went into the Obama campaign,
little did they realize how much donkey hooey was about to come out. 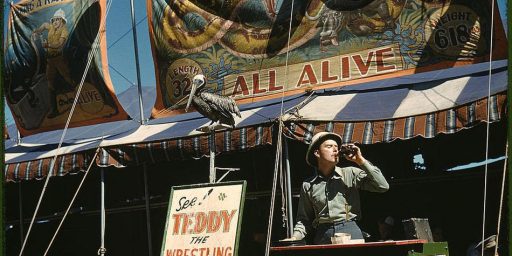