The Blarney Stoned Edition OTB Caption ContestTM is now over. First: yetanotherjohn – A minor diplomatic incident then occured when Obama dropped the plant when he bowed.

Third: Mike – We got you a shrubbery

floyd – Mr. President, It appears that your Chia Head is as out of control as your presidency!

Sadie – Arugala for the Thugala – a pair that beats a three-of-a-kind.

charles austin – I’ve got green regulators and government cheese,
Some fifty healthcare panels and some income tax cheats,
Some democrats and elephants, but sure as you’re born,
You’re never gonna see no public option.

“I was going to put a golf ball in it, but you already have enough bad lies.”

“Use it to buy Kuchinich vote… that oughta keep that little leprechaun happy.”

One more job saved and/or created. 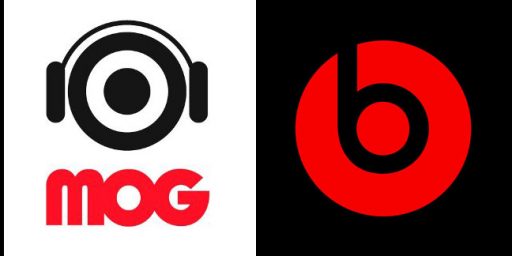