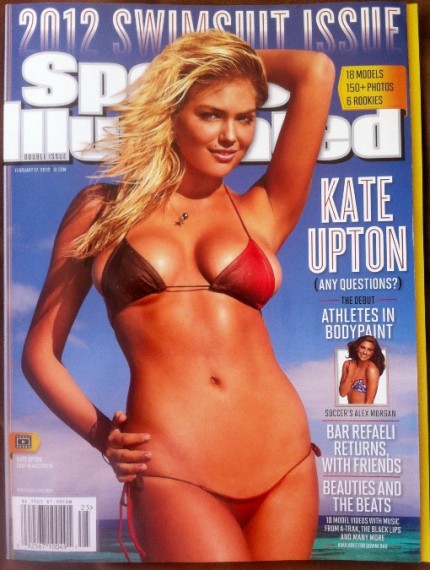 Sometimes, writing about politics isn’t boring after all:

Model Kate Upton, who appears on the cover of the swimsuit issue of ‘Sports Illustrated’ this month, said Thursday her uncle, Rep. Fred Upton (R-Mich), is proud of her for earning the cover shot.

“I have a very close and supportive family and they’re all very proud of me,” she told Fox News. Asked if she’s heard from Upton—who she called “Uncle Fred”—since her cover shot came out, she said, “of course.”

Upton’s office said he does not comment on family members when asked by The Hill earlier this week.

FILED UNDER: US Politics, Fox News

Democrats On Capitol Hill Starting To Get Very Nervous About Obamacare