Many of the things that happened at Abu Ghraib routinely take place in our domestic penitentiary system. 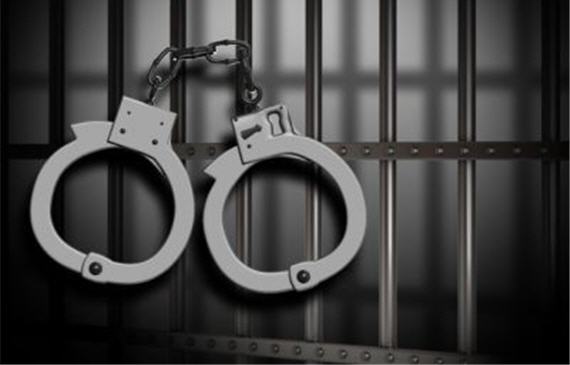 Others have pointed out that many of the things that happened at Abu Ghraib take place in our domestic penitentiary system. This NYT piece goes into some detail on the comparison: Mistreatment of Prisoners Is Called Routine in U.S. [RSS]

Physical and sexual abuse of prisoners, similar to what has been uncovered in Iraq, takes place in American prisons with little public knowledge or concern, according to corrections officials, inmates and human rights advocates.

In Pennsylvania and some other states, inmates are routinely stripped in front of other inmates before being moved to a new prison or a new unit within their prison. In Arizona, male inmates at the Maricopa County jail in Phoenix are made to wear women’s pink underwear as a form of humiliation.

At Virginia’s Wallens Ridge maximum security prison, new inmates have reported being forced to wear black hoods, in theory to keep them from spitting on guards, and said they were often beaten and cursed at by guards and made to crawl.

The corrections experts say that some of the worst abuses have occurred in Texas, whose prisons were under a federal consent decree during much of the time President Bush was governor because of crowding and violence by guards against inmates. Judge William Wayne Justice of Federal District Court imposed the decree after finding that guards were allowing inmate gang leaders to buy and sell other inmates as slaves for sex.

The experts also point out that the man who directed the reopening of the Abu Ghraib prison in Iraq last year and trained the guards there resigned under pressure as director of the Utah Department of Corrections in 1997 after an inmate died while shackled to a restraining chair for 16 hours. The inmate, who suffered from schizophrenia, was kept naked the whole time.

While it would be nice to think that these are isolated incidents, it’s probably not the case. Indeed, this type of thing and worse is depicted in movies and people routinely joke about prison rapes. It’s interesting that there is almost no talk, by either of our parties, of addressing this problem. Granted, felons can’t vote and there’s not much sympathy for their plight. Still, it’s hard to see how these conditions don’t constitute cruel and unusual punishment under the 8th Amendment.