A 44-year-old Montana man went into traffic dressed as Bigfoot. It did not end well. 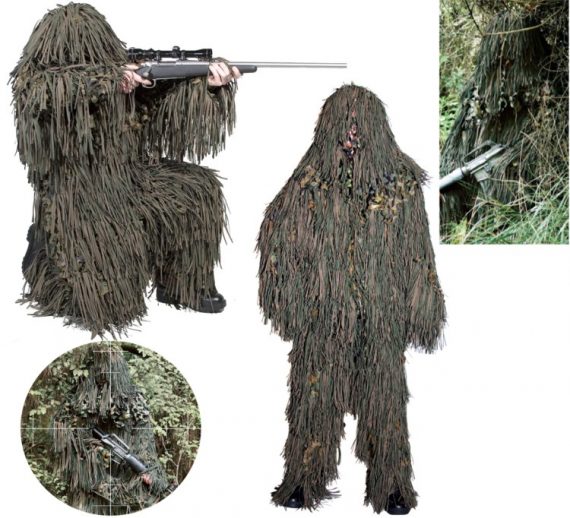 A 44-year-old Montana man went into traffic dressed as Bigfoot. It did not end well.

A man dressed in a military-style “Ghillie suit” who was attempting to provoke a Bigfoot sighting was struck by two vehicles and killed on U.S. 93 south of Kalispell Sunday night.

“He was trying to make people think he was Sasquatch so people would call in a Sasquatch sighting,” Montana Highway Patrol Trooper Jim Schneider said. “You can’t make it up. I haven’t seen or heard of anything like this before. Obviously, his suit made it difficult for people to see him.”

Schneider said Tenley’s motivations were ascertained during interviews with friends who were not in the immediate area but were nearby when the man was struck at about 10:30 p.m.

“Alcohol may have been a factor,” Schneider said. “Impairment is up in the air.”

Adding tragedy to tragedy, the two drivers that hit Tenley were teenage girls, who’ll likely have nightmares about this the rest of their lives. I’ve been unable to ascertain whether Tenley left family behind.

Apparently, his stunt did not result in any reported bigfoot sightings.