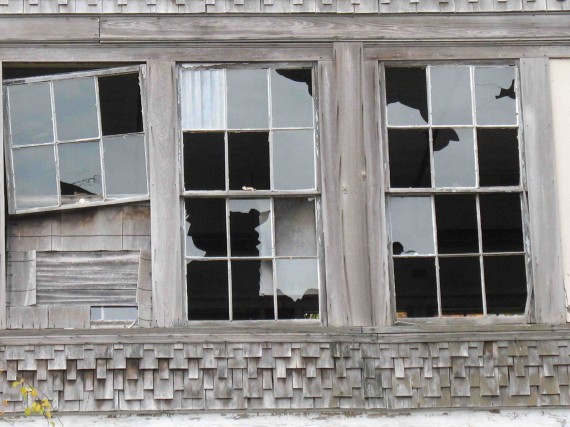 David Bernstein points to this mind-numbingly dumb comment in a Wall Street Journal article about the Japanese earthquake:

“Some economists have argued that a quake could actually lift the economy in the long run, by requiring a surge in rebuilding spending.”

We’ve seen this before, of course. Back in September, I noted that Nobel Laureate Paul Krugman has made essentially the same argument when claiming that World War II and the September 11th attacks were good for the economy:

Krugman’s true failure here, of course, is that he ignores the lesson that Frederic Bastiat taught some 160 years ago when he set forth what has come to be known as the Broken Window Fallacy:

The only way you can assert that Japan’s tragedy will stimulate its economy is if you ignore the billions of dollars in destruction it caused, and the economic growth that would have occurred had the disaster not occurred. If you accept the contention that the Journal, and Krugman, make then we may as well, as Bernstein says, send over a few planes and bomb Tokyo. That’ll really stimulate the economy !