Efforts To Arm School Teachers Run Up Against A Problem: Insurance Companies

In the end, it may be insurance companies that have the biggest voice in the debate over arming teachers. 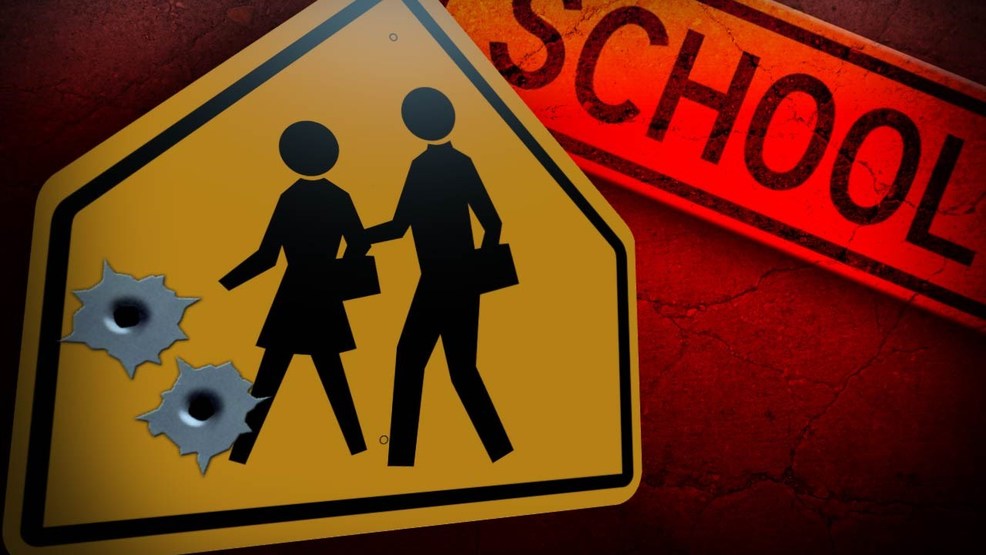 In the wake of the shooting at Marjory Stoneman Douglas High School last February, conservatives once again jumped on the idea of arming teachers as a solution. In response, several jurisdictions in predominately Republican states moved to allow teachers or other school personnel to carry weapons on school premises. Now, though, that effort may be running into a significant roadblock that could make it hard for the movement to expand:

Kansas has a problem: It has a law allowing teachers to carry guns in the classroom, but almost no schools are using it because insurance companies refuse to provide coverage if they do. As EMC Insurance, the largest insurer of schools in Kansas, explained in a letter to its agents, the company “has concluded that concealed handguns on school premises poses a heightened liability risk.”

“I don’t think insurance companies are notorious anti-gun liberals,” said Mark Tallman, associate executive director for the Kansas Association of School Boards, “so we think they’ve got good reasons for not doing it.”

As proposals to arm teachers sweep across the nation, insurance companies are being forced to weigh the risks of these controversial plans. Some insurers are balking. Some are agreeing to provide policies but lamenting the lack of evidence about whether it makes schools safer – or increases the chances of people getting shot. Others are raising rates.

“There’s not a lot of carriers that want to insure that risk,” Nate Walker, a senior vice president at insurer AmWINS Group.

The reaction of insurance companies is notable because they are supposed to evaluate dangers through the dry eye of actuarial science, largely avoiding the heated emotions of the nation’s gun debate, in which one side condemns guns and the other side claims, as Texas Lt. Gov. Dan Patrick, R, did last week, that the best way to stop a bad person with a gun is a good person with a gun.

“But an even better way,” Patrick added, “is four people with a gun to stop that person.”

Insurance companies are not so certain, worried more guns in schools might not only fail to stop mass shootings but lead to more accidents.

The epidemic of mass shootings in schools and other public venues has put new pressure on the insurance industry to take a stand. They face huge potential liabilities from these tragedies. The 2017 Las Vegas shooting, where a gunman fatally shot 58 people, could cost insurers more than $1 billion, including potential lawsuits and covering lost business income from the incident and its fallout, according to the International Risk Management Institute.

Schools turn to insurers for liability protection to cover them if there is an accident or someone gets hurts because of negligence.

Insurers are always looking for ways to minimize risk. It’s why companies that cover schools send out notices about even small dangers such as the tripping hazards of extension cords or warnings about hanging classroom decorations from ceiling lights.

Marshall has a particular interest in ways to prevent school shootings because his company sells “active shooter” insurance policies. It’s a newer line of coverage that has gained popularity as schools look at ways to grapple with the risk of mass shootings on their campuses. The policies pay for counseling services and victim death benefits.

The fact that insurance companies that provide insurance to schools are raising rates for districts where teachers and other personnel not affiliated with law enforcement isn’t surprising. As a rule, these companies tend to be conservative, not so much in the political sense but in the sense that they approach situations with the idea that they want to minimize risk as much as possible and putting people with at best a minimal amount of training in the middle of a school with a loaded weapon is quite obviously a risky situation. Even if mass shooting events are a rarity, and despite how it seems they generally are, the potential liability that a school district could face in such a situation could easily run into seven-digit figures. Additionally, the presence of a loaded weapon in a classroom carries with it rather obvious risks that any insurance company would obviously be concerned about. Because of that, it’s only logical that they would either raise the premiums they charge to school districts that allow people who aren’t trained law enforcement officers to carry weapons on campus or to deny coverage altogether.

In recent years, the National Rifle Association has sought to get around the increasing unwillingness of insurance companies to provide insurance to individual gun owners and to school districts who allow teachers and others to carry weapons, but that program has run into problems of its own in the wake of the movement to get companies to rescind their affiliations with the organization. Most recently, for example, Lloyds of London withdrew from the program last month. Additionally, regulators in New York have fined Chubb $1.3 million for its participation in the NRA program due to the fact that it was allegedly violating New York law by providing insurance to gun owners. This, in turn, has led many other insurers to back out of the program altogether in the face of either public backlash for their affiliation with the N.R.A. or regulatory action such as what is going on in New York. Because of that, the N.R.A. program has apparently largely collapsed and in any case does not seem to be an adequate replacement for school districts seeking insurance coverage. All of this means that the number of companies willing to provide this kind of coverage is becoming smaller, which means that rates are likely to go up. In a world where budgetary issues are at the top of the list for school districts, that could prove to be decisive.

FILED UNDER: Economics and Business, Guns and Gun Control, US Politics