This is very much why the security clearance process requires so much financial disclosure. 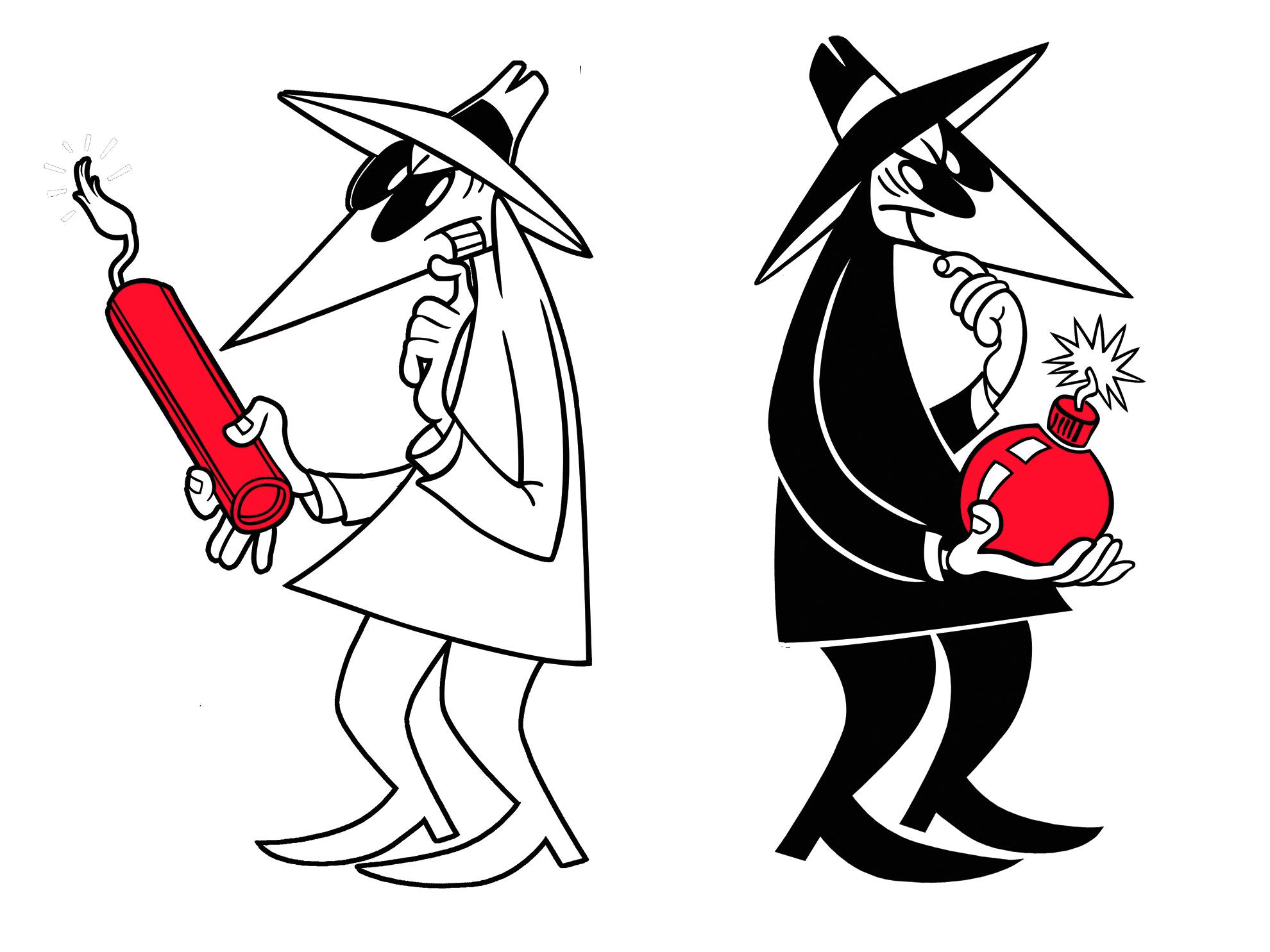 Officials in at least four countries have privately discussed ways they can manipulate Jared Kushner, the president’s son-in-law and senior adviser, by taking advantage of his complex business arrangements, financial difficulties and lack of foreign policy experience, according to current and former U.S. officials familiar with intelligence reports on the matter.

Among those nations discussing ways to influence Kushner to their advantage were the United Arab Emirates, China, Israel and Mexico, the current and former officials said.

It is unclear if any of those countries acted on the discussions, but Kushner’s contacts with certain foreign government officials have raised concerns inside the White House and are a reason he has been unable to obtain a permanent security clearance, the officials said.

Let’s acknowledge that this is a rather soft report. The combination of “complex business arrangements, financial difficulties and lack of foreign policy experience” gives a rather wide berth and there’s no proof that any advantage was gained from any of these issues.

But this is very much why the security clearance process, which Kushner has treated with, at best, careless disdain, requires so much financial disclosure. While that has proved a giant obstacle to Trump administration appointees—who come much more from the business sector than has been typical in previous administrations—it’s vital that we be able to vet those who will have access to our most sensitive secrets for vulnerabilities that might be exploited by our adversaries. Kushner has been unable to get through the process because he has been unwilling or unable to fully disclose all his dealings—which, again, could be completely innocent for someone who was not expecting to go through the process in the future—or because the nature of those dealings has raised red flags.