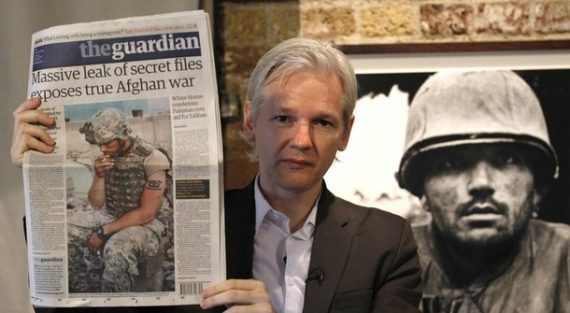 But let me — let me just offer some perspective as somebody who’s been at this a long time. Every other government in the world knows the United States government leaks like a sieve, and it has for a long time. And I dragged this up the other day when I was looking at some of these prospective releases. And this is a quote from John Adams: “How can a government go on, publishing all of their negotiations with foreign nations, I know not. To me, it appears as dangerous and pernicious as it is novel.”

When we went to real congressional oversight of intelligence in the mid-’70s, there was a broad view that no other foreign intelligence service would ever share information with us again if we were going to share it all with the Congress. Those fears all proved unfounded.

Is this embarrassing? Yes. Is it awkward? Yes. Consequences for U.S. foreign policy? I think fairly modest.

That’s my sense as well.  The bottom line is that nations need to deal with the United States, so they will.

The impact of WikiLeaks will be on our secrecy culture — in my judgment, adding to it rather than, as the WikiLeaks people hope, breaking it down — and our ability to usefully gather and share intelligence. 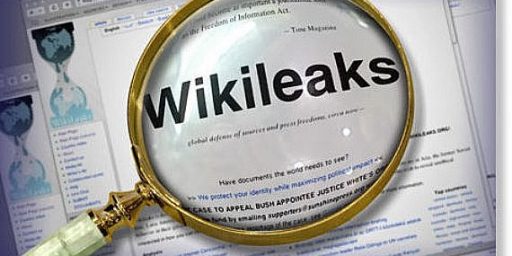