Former Senator and Presidential candidate George McGovern has entered hospice care, typically a sign that the end of life is near:

Longtime former U.S. Sen. George McGovern, the Democratic presidential candidate who lost to President Richard Nixon in a historic landslide, has moved into hospice care near his home in South Dakota, his family said Monday.

“He’s coming to the end of his life,” his daughter, Ann McGovern, told The Associated Press. She declined to elaborate but noted that her 90-year-old father has suffered several health problems in the last year.

George McGovern, who became a leader of the Democrats’ liberal wing during his three decades in Congress, lost his 1972 challenge to Nixon, who later resigned amid the Watergate scandal. McGovern has turned his focus in recent years to world hunger.

It was after a lecture tour last October that he was treated for exhaustion. Two months later, he fell and hit his head just before a scheduled interview with C-SPAN for a program focusing on failed presidential candidates who’ve had a lasting impact on American politics.

McGovern also spent several days in a Florida hospital in April for tests to determine why he occasionally passed out and had difficulty speaking.

His daughter said he has moved in the Dougherty Hospice House in Sioux Falls, where he moved in August to spend more time near his family. He had been splitting his time between homes in Mitchell, S.D., and Florida.

I was far too young to really remember the 1972 race, but for some time thereafter McGovern became something of a fixture as a political commentator. Whatever his health issues are, one hopes things go for the best. 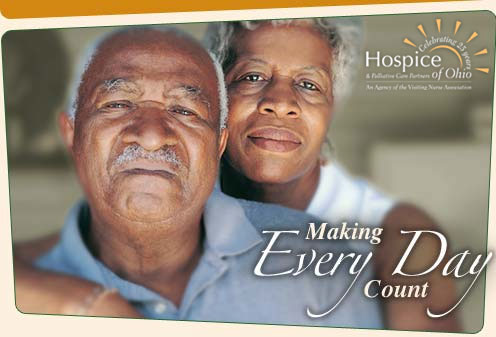