Harry Reid: Budget Cuts Mean The End Of Cowboy Poetry, Or Something 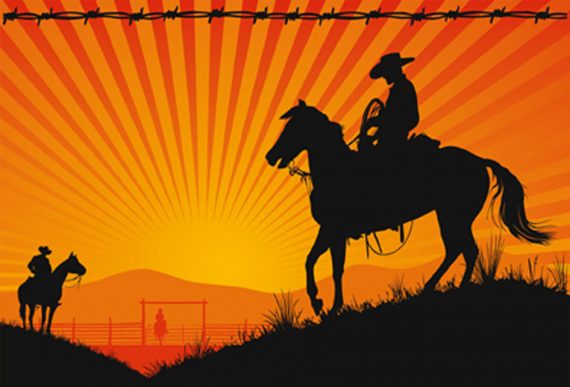 In case there was any doubt that the Democratic leadership is not serious when it comes to budget cuts, I give you Harry Reid:

First, which part of the Constitution authorizes the Federal Government to subsidize poetry, of the cowboy variety or any other kind?

Second, did Harry Reid really say that “tens of thousands of people…would not exist” if there was no cowboy poetry festival.

And, an observation; if the Nevada GOP had picked a decent candidate last year, this numbskill would be back in Searchlight right now.